Beyond treating women in a vile, possibly criminal manner, I believe that Harvey Weinstein is a vicious bully who uses rage and the threat of rage to intimidate many many people. I’ve experienced some of his disrespectful (at best) behavior with my own eyes, and spoken to friends and colleagues who came into contact with the man. It is known that Harvey routinely eviscerates filmmakers, producers, agents and performers. Ranting and raving is the guy’s steady state. I think that he is a mean thug with a vindictive and menacing approach to anyone who gets in his way. Such is his reputation. 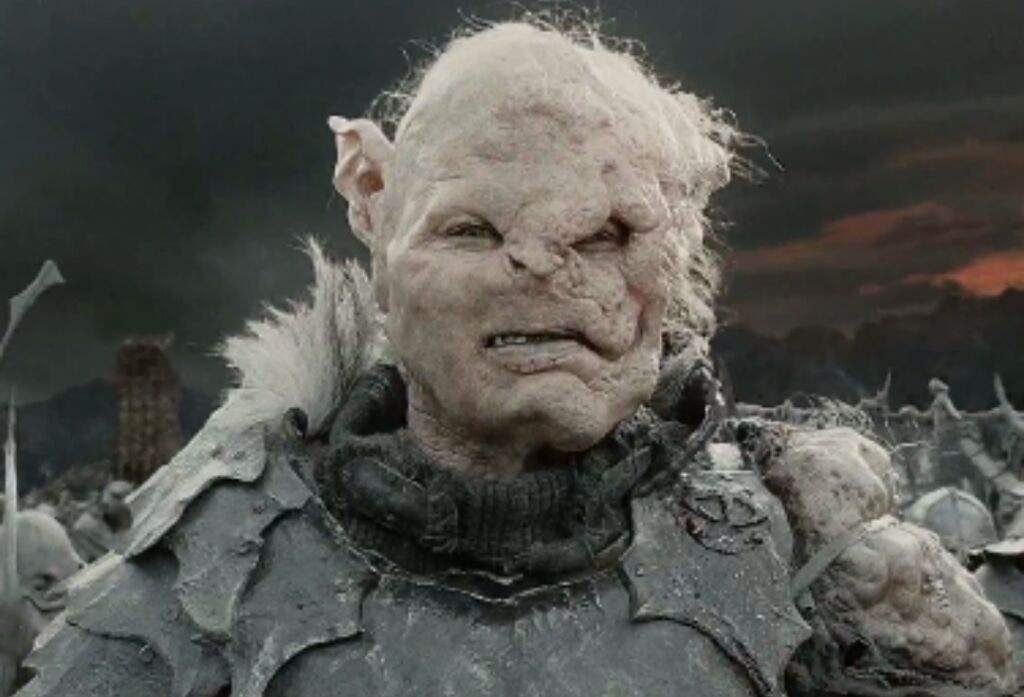 Rape and sexual perversion, sexual menacing and sexual intimidation are disgusting and, where criminal, deserving of prosecution. The thought of Harvey Weinstein behind bars is deeply satisfying, if not fully enlightened.

Everyone is asking how it’s possible that his behavior was allowed to endure for so long. The suggestion is that somehow, women and girls who were subjected to Harvey’s grotesque behavior are in some way complicit. Low hanging media fruit is to attack politicians for accepting donations and other fundraising help from the legendary industry predator.

It’s a pervasive culture. That’s the cry. Everyone says it’s time for the conversation to start. That ol’ chestnut. The basic themes and salacious reporting usually turn back in on itself, and the so called conversation stalls. We all revere successful businessmen. So called “powerbrokers” are lifted up in many ways: financially, socially, politically, personally. All manner of bad behavior is tolerated as long as the hits keep coming, as long as business thrives.

The women who’ve been abused and the women who have spoken out should be celebrated for their courage. I also think that every single person who was bullied and abused in business by Harvey Weinstein should also speak out.

If the story starts and stops with Harvey’s sexual abuses and doesn’t expand to include the heinous behavior that he visited on women and men, in countless ways, throughout the entertainment industry, the full story will not have been told and the opportunity to change the culture will have been left wanting.

This is my hunch, my instinct and my intuition, informed by working for a few decades in the industry, a few direct experiences with him and many many more stories that were very close to me. Harvey was one of the Executive Producers of Lord of the Rings. A couple of years ago, Harvey behaved in an aggressive, insulting and basically rude manner with me on a call. He wanted something from me. I listened politely. I spoke respectfully. And I told him no.